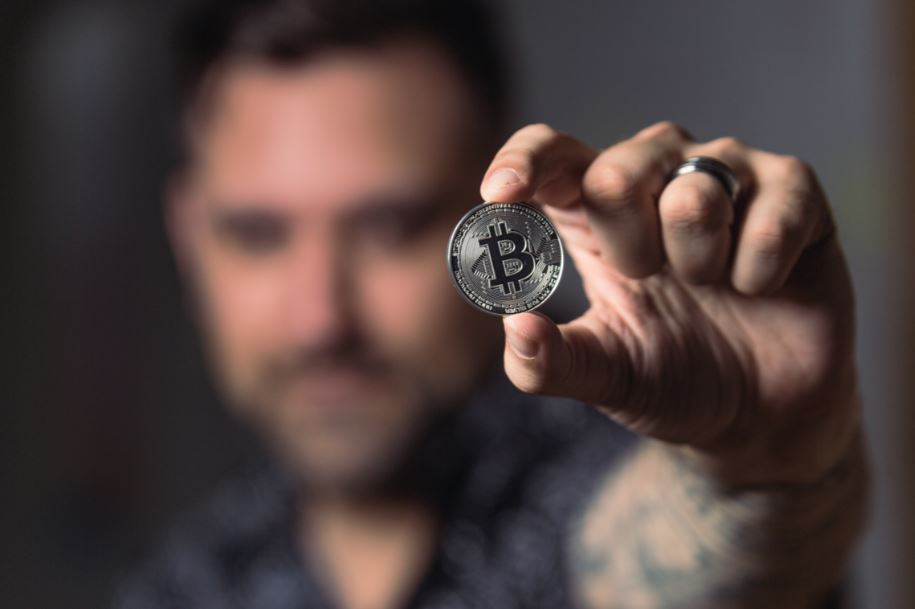 After speaking with the countless merchants who contact us about accepting crypto payments, we understand why they want to offer them to their customers. Our merchants love that crypto payments are fast, easy and secure. However, we weren’t really sure why the average consumer would want to pay with crypto.

With that said, we decided to ask them! We posted on the CryptoBucks Twitter and Reddit pages, asking consumers “Why do you want to pay with cryptocurrency?”

A rising distrust in traditional financial institutions was one of the most common answers. Multiple studies have shown that trust in banks is at an all-time low these days, so these responses were not surprising. An increasing distrust of banks has created a climate that’s ideal for the rise of cryptocurrency payments, which are secure and put users in control. Here’s what some people had to say:

“It is more easy and secure. My banks accounts got confiscated without any reason.”

“I have lost faith in Central Banks. I think they are incompetent, or they just don’t care to solve difficult problems.”

“The stimulus package means loss of value in the USD.”

“Early this year I was buying a server from a country on the other side of the world, and my bank was hedging and saying things like it would take a few months to vet me and allow me to send my own money to the foreign country. The company selling the server mentioned they accepted Bitcoin, and since I normally buy Bitcoin without my bank complaining, we just went the Bitcoin route and got it paid in less than a day (with most of the time spent withdrawing the fiat in cash and depositing to the Bitcoin seller account, and waiting for the server-seller to wake up and credit the Bitcoin tx because they were literally on the opposite side of the world).”

“I live in a country that has historical problems with inflation and I’d rather hold as close to 0 of it as possible. Also, I don’t like banks.”

“I don’t have to worry about BS like overdraft fees and other bank shenanigans.”

“Because why keep printing and devaluing my money that I worked for? Why buy gold when you have bitcoin as a store of value that can be sent across the globe in minutes for next to nothing? Why keep using government enslavement tool when there is a freedom tool? Ask yourself this. How is fiat money made? Then ask yourself how is Bitcoin made? The answer is clear mate.”

In addition to not trusting traditional financial institutions, we found that people also recognize the benefits of crypto payments. They like how it’s faster, easier, cheaper and more secure than fiat. Here’s what they said:

“I don’t need to carry around a big wallet filled with cards, cash, and coins.”

“I don’t have to keep a depreciating asset in order to be able to pay people.”

“If I’m a merchant, the fees for accepting Litecoin are cheaper than credit and debit cards (the tax fee is passed off to the customer, and the only fee the merchant must pay is fiat conversion).”

“Small biz owner here. Crypto is a million times faster than international SWIFT money transfers and a fraction of the cost. The amount the recipient receives is also far more accurate, as both banks charge in a money transfer and you never know how much the receiving bank will ding you or your counter party.”

“Credit cards have raised prices in pretty much all stores that take them (except the ones that charge a fee for using credit cards). The fee is approximately 15 cents per transaction + 2-3% of the transaction value. You may not have to think about those fees when you’re buying something with a card because they’re built into the price of what you’re buying, but make no mistake that the seller is passing those costs on to you.”

“Because theoretically we could all be paid immediately at the end of the workday instead of juggling life for two weeks between paychecks.”

“Privacy, freedom, fungibility, and I can reduce fees which leads to lower prices.”

“Among many others, international payments. It really doesn’t matter where you are located, which for me is a big plus.”

“For me, I am excited to have a global currency. With the internet, we have managed to expand our reach of knowledge beyond just what our country or our peers teach us. We have built educational systems that are more accessible and diverse than any school can achieve. With a global currency, more international services are accessible to everyone and businesses can really serve their clients personally. Especially with truly virtual services.”

HODLers want to spend their crypto and unlock its full potential

It’s simple: people just want to be able to spend the cryptocurrency that they have invested in. They see its full potential and view it as more than just something to HODL. Here’s what they said:

“What’s the point of a currency if it isn’t spendable? You need to be able to spend a cryptocurrency in order to make a payment. I prefer to save in bitcoin and spend in fiat, since the world operates primarily in fiat. Perhaps we will witness a world where using cryptocurrency is commonplace. Perhaps one day people will prefer and necessitate payments in bitcoin rather than anything else. Bitcoin wouldn’t be what it is if it wasn’t for its ability to make payments, notably without censorship.”

“I don’t want (crypto) to be strictly an investment asset. I want crypto to replace fiat cash. I want everyone to be using crypto to pay for everything in their life. I want to pay with crypto to help make this reality.”

“If bitcoin forever remains just a “store of value” rather than a currency, then it would be holding bitcoin back from its highest potential. If the world never uses bitcoin as a currency to pay for common items, then it will be just another “stock” for people to invest in rather than the revolutionary money that it is.”

“Because we need a currency as society to function. If I have a choice of what I use as that currency, then I choose bitcoin. Bitcoin is solid and sound. No one can print more, no one can take it from you (assuming you have it secured correctly), and fiat currencies inevitably lose their value due to inflation. Bitcoin should be the correction to those issues. I am sure a lot of people back in the day looked at automobiles while perched on their horses and asked themselves, why an automobile? Now with hindsight, that seems like a silly question because we know how much better automobiles are for getting around rather than horses. It just took some time to figure out how to get the public to adopt the idea and see the advantages and for the institutions to provide easy access to those automobiles. That’s where we are with bitcoin. I want grandma to see me paying with bitcoin and get curious. Next thing you know, she’s paying for her next basket of groceries with a BTC wallet on her phone.”