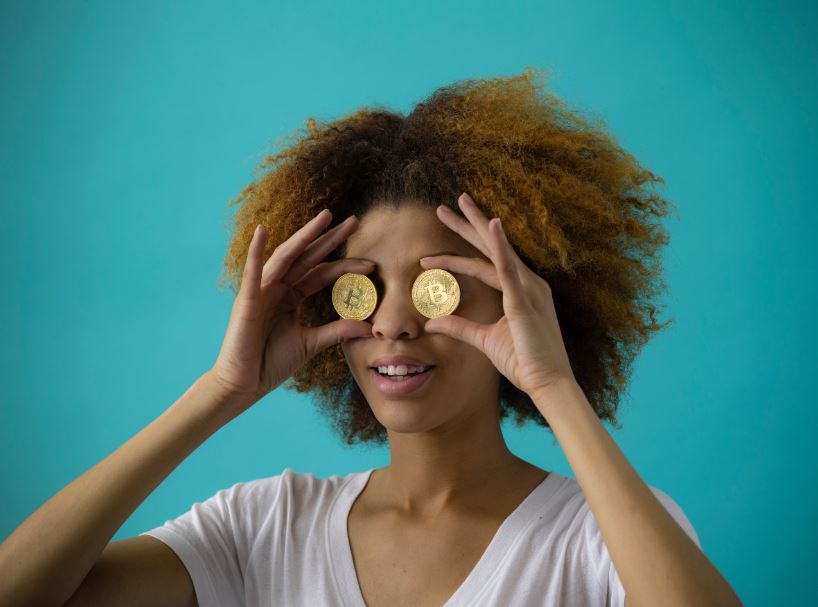 Trust is a significant factor in any financial system, because people should always be able to trust the place where they store their hard-earned money. That’s why it isn’t surprising to see the discord amongst millennials who have embraced the use of cryptocurrencies such as Bitcoin and Litecoin and frown upon the traditional banking system.

According to the results of a July 2019 survey conducted by Bankrate, close to 10 percent of millennials view the cryptocurrency asset class as a top choice for long-term investing. New technologies are usually adopted by younger generations first. Bitcoin appeared in 2009, right after the Federal Reserve bailed out the banking industry when many of the young millennials were just getting out of college and looking for a job.

Individuals aged 18 to 34 are three times as likely to know about Bitcoin than people who are in the 65 and older age bracket according to an April 2019 Harris poll. The poll also indicated that close to 60 percent of the millennial generation perceives Bitcoin as a positive innovation in the fintech space.

Recessionary forces have had a significant impact on millennials. They have experienced an economic impact from a global pandemic, the 2008 financial crisis and the post-9/11 recession. During that period, they have witnessed the Fed lowering interest rates, while banks continue to charge as high as 25 percent interest on credit card usage. These actions have led to 77 percent of millennials losing trust with the traditional financial system according to an Edalman study conducted in 2018. About 71 percent of millennials also feel “unsure” about financial service companies after dealing with them.

The actions being taken by the banking industry probably won’t change anytime soon, which will likely fuel even more adoption of crypto by the millennial generation as they move towards an asset class based on minimizing the trust required by a single entity.

Cater to millennials with crypto payments

Millennials grew up in a time where the internet was reaching mass adoption. They are extremely tech-savvy and shaped by the digital world. They are capable of doing just about anything from their smartphones, including managing their money and assets. That’s why a majority of them utilize online banking, as well as P2P payment apps such as Venmo.

Bitcoin is the currency of the digital world. It’s portability, security, and global nature are increasingly appealing to millennials, which is why so many are choosing to invest in it. With everything we just discussed, it’s no wonder that an increasing number of millennials trust and prefer cryptocurrency more than gold, the stock market, and traditional financial institutions.

Merchants that offer crypto payment options to their clientele gain a competitive edge. Learn more about getting started with a bitcoin merchant account with CryptoBucks!